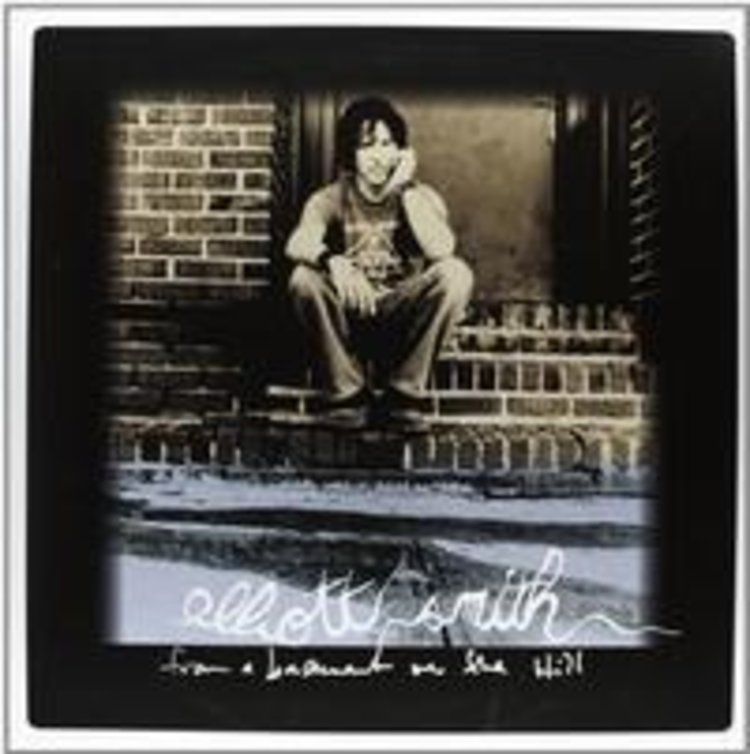 Smith, Elliott - From A Basement On The Hill - 2LP