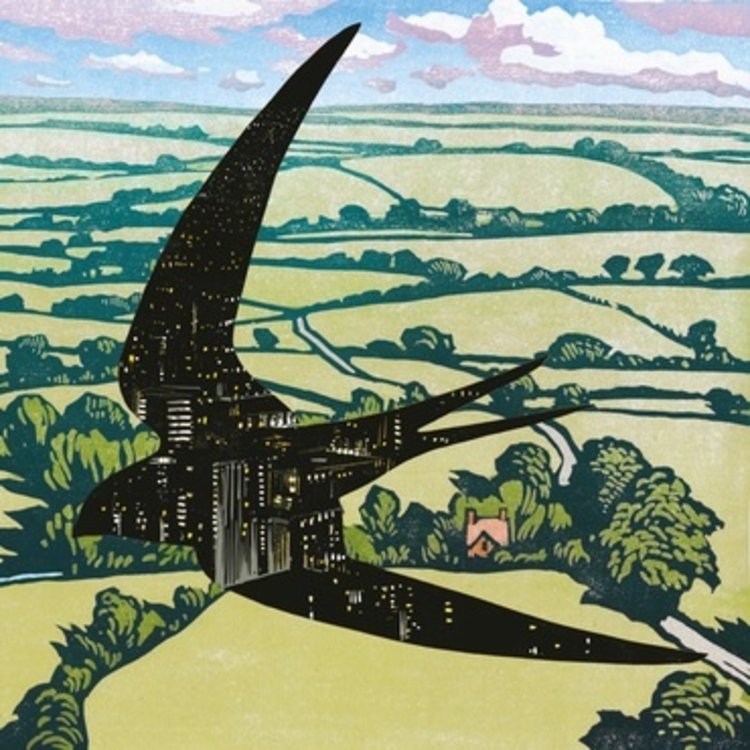 Bibio - Sleep on the Wing - LP