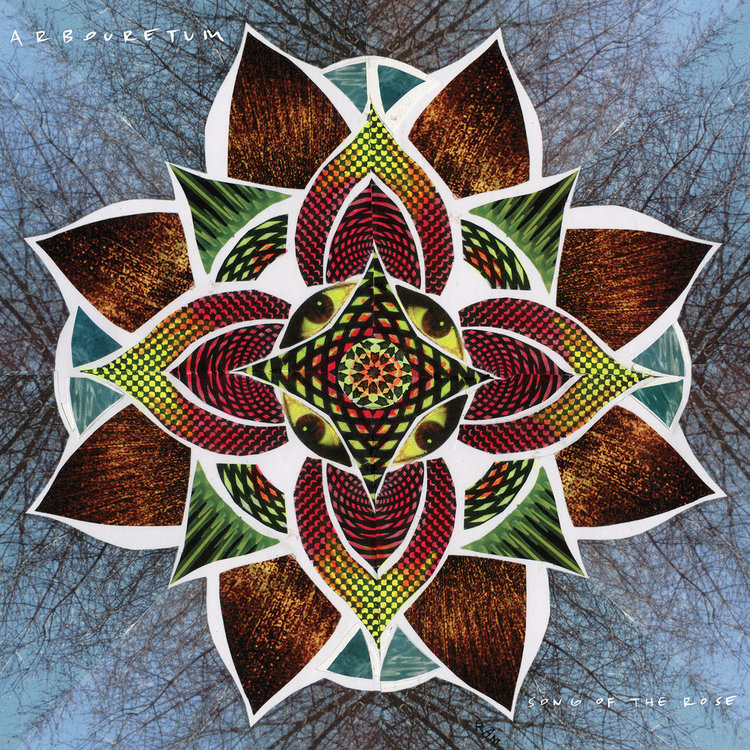 Arbouretum - Song of the Rose - LP